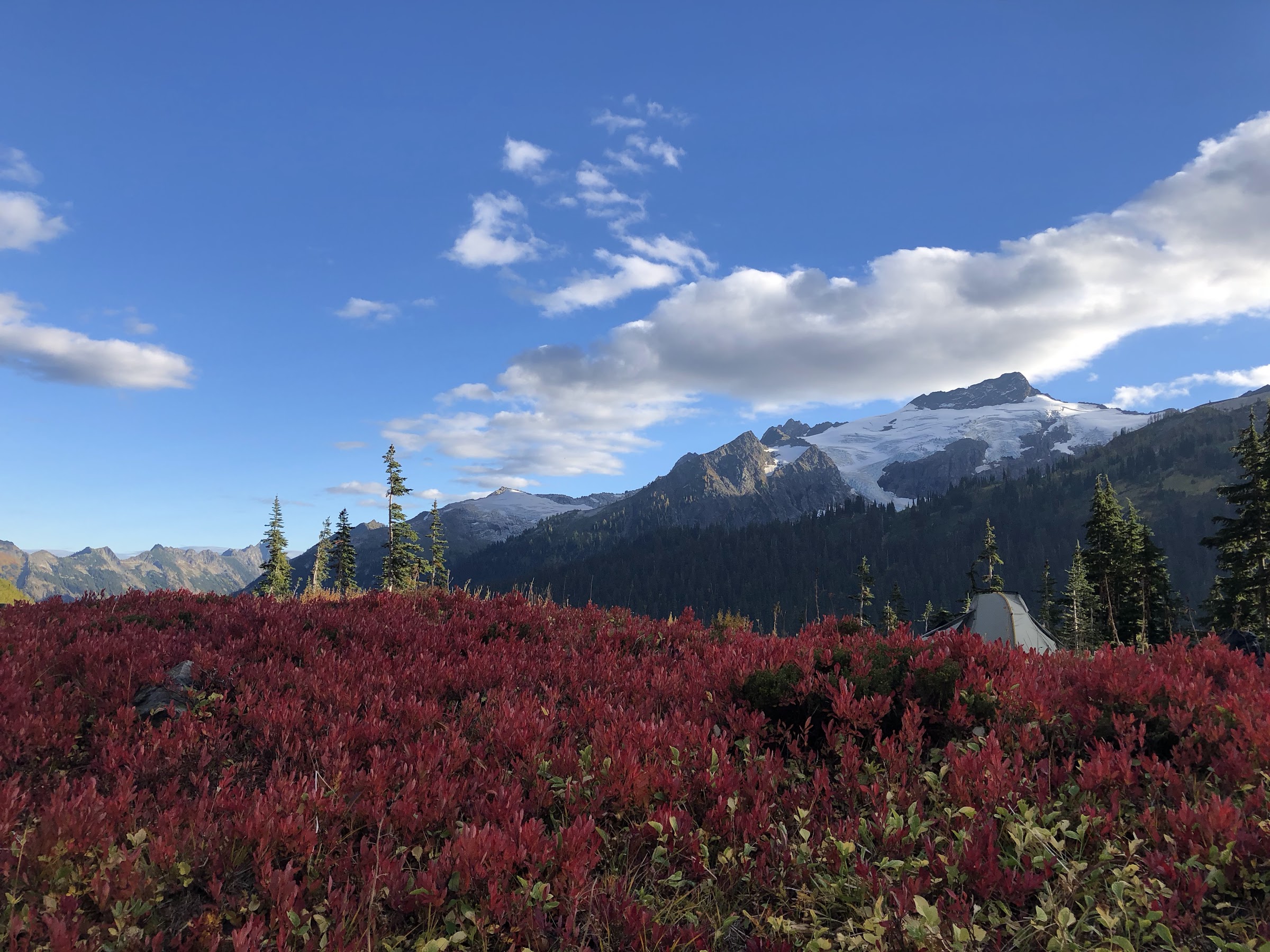 My research aims to use a wide range of heterogeneous data sources coupled with machine learning approaches to predict the responses of biological organisms and whole ecosystems to climate change.

I work to enhance the quality and resolution of these predictions and to increase the ease of use, transparency, and adaptability of this research to propel scientific discovery in the field.

Applying scientific research techniques and insights to conservation strategy is another focus of my work. Most recently I held a position as a Data Analyst Intern on the Impact Team at Paul Allen’s Vulcan, where I worked with the Skylight project to better understand patterns of illegal fishing in today’s oceans using satellite-derived insights.

I am a member of the Big Data/Data Science IGERT traineeship through the eScience Institute at the University of Washington. I have also been awarded a Graduate Research Fellowship from the National Science Foundation. If you’re interested in my GRFP application, you can find it here (reviews are here).

Before beginning as a graduate student, I was a Naturalist at the Aspen Center for Environmental Studies (ACES). During my time there, I became interested in the seasonal changes in flow of the rivers that make up the Roaring Fork watershed. A couple of small projects came out of this:

“Natural Flow” Analysis: the Roaring Fork River has several transbasin diversions which move water from the RF watershed to the Eastern Slope of Colorado, which contains 80% of the state’s population and 20% of the available water resources. I was interested in estimating the “natural” flow of the Roaring Fork River––that is, the rates of flow of the river if the diversions were never created.

Stillwater Preserve “Sponge Effect”: East of Aspen, there is a large wetland called the Stillwater Nature Preserve, and it has many important ecological functions for the river ecosystem. We were interested in looking at the modulation effects that the nature preserve has on the flow of the river, so I did a little streamflow analysis and plotting and wrote this blog post together with Director of Naturalist Programs Jim Kravitz.

Temperature Inversion tool: until living in Aspen, I had never lived in a place where it was possible for temperatures at the tops of mountains to be higher than temperatures at lower elevations, but it is very common in mountain valleys like the one that Aspen is in. This is called temperature inversion, and I wrote a small tool in Python to plot several different weather stations’ temperature readings for the same time period. When used along an elevational gradient, it allows one to see an inversion occurring (or not).